WOMEN AND BAME ENTREPRENEURS COULD TURBO-CHARGE THE NORTH WEST ECONOMY

BOTH WOMEN AND PEOPLE FROM BLACK AND ETHNIC MINORITY (BAME) BACKGROUNDS PRESENT A HUGE OPPORTUNITY FOR GROWTH ACROSS THE UK’S NORTH WEST AND ARE STILL UNDER REPRESENTED IN THE NORTH WEST’S SME MANAGEMENT TEAMS, NEW DATA REVEALS. 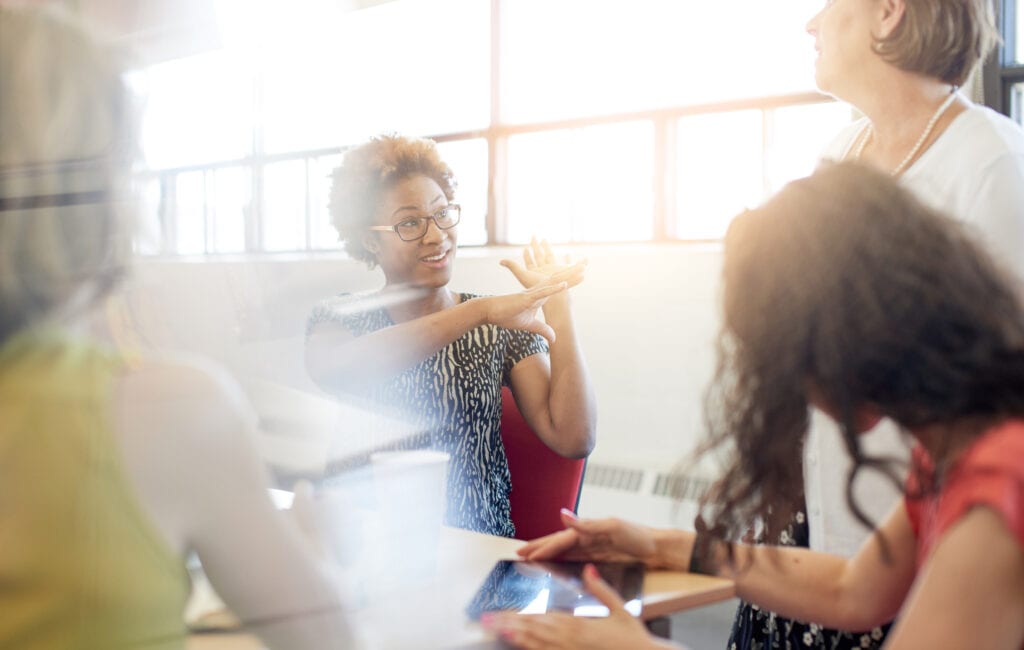 And two Liverpool city region business leaders say this imbalance is hindering the growth potential of the region and are urging the Government to take measures to open opportunities in business for women and BAME people.

The latest Small Business Survey carried out by the Department for Business Enterprise and Industrial Strategy shows that just 5% of SME employers are women-led, a drop of two percentage points from the previous survey.

It also shows only 5% of SME employers are run by leadership teams where the majority are from black and minority ethnic groups and these are most likely to be in London (15%) and the West Midlands (7%).

Liverpool-based social enterprise, The Women’s Organisation, is at the forefront of encouraging people from underrepresented sections of society to consider becoming entrepreneurs. It offers assistance through projects such as the Liverpool City Region Enterprise Hub.

Chief executive Maggie O’Carroll has been involved in research projects into the potential impact female entrepreneurs could have on the economy. One major study last year claimed they could boost UK plc by up to £250bn a year.

Ms O’Carroll said: “There is huge unrealised economic potential of female and BAME entrepreneurs across the country and we urgently need to see this balance redressed, if we are to unlock the full capability of the UK’s economy and catch up with our international competitors.

“We know that women and those from BAME backgrounds certainly do not lack the ability, or the ambition to take on these top roles, indeed, we see first-hand every day the appetite of women to start their own enterprises and develop in their careers.

“Indeed, last year’s Rose Review into Female Entrepreneurship identified lack of funding as one of the biggest barriers to female startups, with female-led businesses receiving less funding than those headed by men at every stage of their journey, from start-up to scale-up.”

He view was echoed by Michael Sandys, area leader for the Federation of Small Businesses Merseyside and Cheshire, who said: “These latest figures paint a revealing picture of the makeup of small businesses across the UK, clearly highlighting the continued and significant underrepresentation of both women and those from ethnic minority backgrounds at the tops of firms.

“Women-owned businesses contribute a staggering £105bn to the UK economy every year, but there is so much more potential to be unlocked. We currently have 5.8m small businesses operating across the UK, but our research indicates that we could have another 1.2m new enterprises led by women, if we get the right support in place.

“As we emerge from this recession, the Government needs to take a good look at the careers advice, business support, promotion of role models and access to finance that will be needed to help entrepreneurial women that want to start-up on their own.”

Can employers in certain sectors make the vaccination compulsory for their staff?